The report outlines the baseline levels of FGM/C awareness, attitudes and behavioural aims in Somaliland.

A study was conducted in the beginning of the project to measure the baseline levels of FGM/C awareness, including the physical, social and health effects of FGM/C as well as religious and human rights aspects. The study also measured respondents’ attitudes and behavioural aims. To ensure full anonymity of respondents, the OMBEA audio response system was introduced in collecting the survey data. 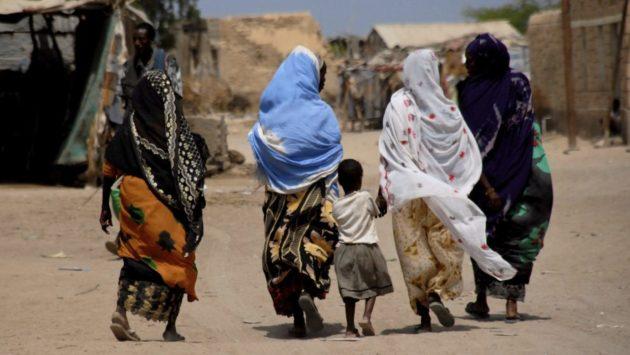 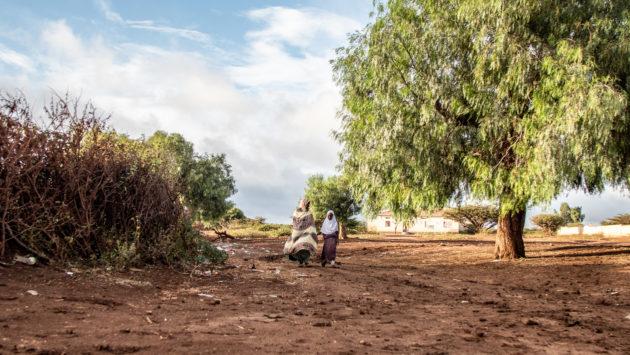